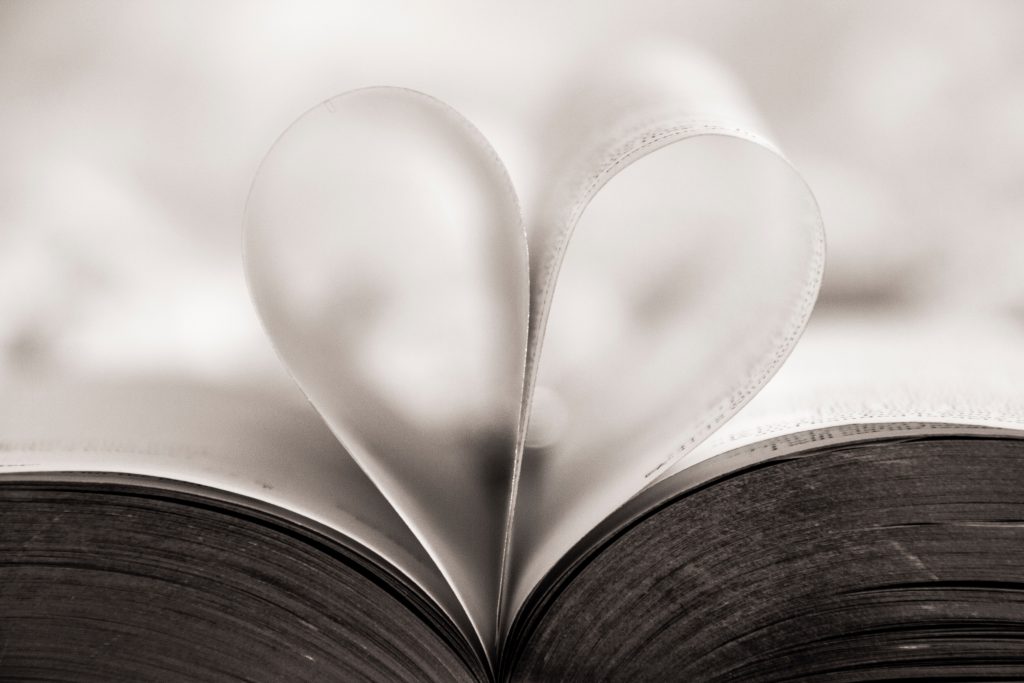 The delicate balance of hope and fear is a part of job searches in every field. But in a field like academia, where the jobs are so few and the applicants so many, the stakes are much higher. A recent survey showed that nearly 90% of humanities PhD students in Ontario plan to become university professors. However, in the past few years, there have only been one or two full-time or tenure-track positions advertised per year in Canadian history across the country. While there are some temporary job positions (either limited-term contracts, or individual courses), the odds are very much against  applicants. Some of us may even know people with wonderful history jobs outside of academia, but these positions, too, are limited. Writing a job application is, in and of itself, an act of radical hope.

Each new application brings with it an emotional seesaw, balancing the need to maintain perspective against the fact that, by the time many of us have completed an application, we have become emotionally invested.  As one of the instructors I spoke with noted, “I start to go down the path of dreaming and considering these potential lives that could be had in countries and universities around the globe, all while managing expectations around the reality of that job actually being granted.” While the feelings engendered by job applications are not universal, the weight of them is. Many precariously employed/unemployed academics will worry about our ability to pay our rent and support our families. Others deal with crushing feelings of betrayal, failure, and anger. And some of us will lose all hope, trapped by a sense of powerlessness.

The Performance of a Lifetime

The actual process of compiling a job application also involves a great deal of emotional labour. These days, most job applications will require the inclusion of materials that require deep introspection, like teaching philosophies. Like many other precariously employed/unemployed academics, I have a file on my computer that I refer to as the “Graveyard of Forgotten Courses.” This file contains course outlines for the many jobs I have applied to over the years. Most of them are for courses that I will never teach, and were compiled only for a specific job application. These days, applications, and particularly interviews, require that applicants demonstrate not only their devotion to the study of history (God forbid, never tell anyone that you are applying to this job because you want to be able to pay your rent), but also their love of research and teaching, and their knowledge of, and personal investment in, the department’s visions and goals. This is even the case with applications for sessional positions. All the while knowing that, in most cases, much of this material will go unread.

To a significant extent, academic job applications and interviews are much more about performance than anything else. The reality is that applicants can’t afford to be their whole selves. In many respects, we are expected to be teaching and research machines. Many of us conceal chronic illnesses, both physical and mental, out of fears that they will negatively affect our chances. As one individual put it, “I also deal with a chronic pain due to an injury, which I have never disclosed to any hiring committee, nor would I feel it a good idea to (sadly – I am embarrassed to write that). Managing pain throughout the interviews and days can be challenging.” Women face particular challenges in this respect, as academia has little patience for pregnancy or breastfeeding. The same individual reported that while she was still breastfeeding, she would cut down on nursing sessions in the days leading up to her interviews, so that she didn’t have to ask for breaks. As she explained, “Given the intensity and the competition of the process, I feel like you have to be your best self at all times, and also to not draw attention to yourself on anything other than professional elements – certainly not draw attention to the failings of the body or my role as a mother.”

While it appears that Laval University was alone in requiring female applicants to disclose information about their menstrual cycles, many female academics, including applicants, have to field questions about their personal lives, particularly with respect to family planning. For instance, I was cautioned against wearing my wedding ring in an interview, since it might give interviewers the impression that I was planning to get pregnant. Similarly, one individual reported hearing another academic say, “I don’t want to hire any young women like her – they just get pregnant and drop their job.” The same individual also knew a friend who tried to hide her pregnancy for a job interview, and, when she couldn’t, felt the need to bring up the subject to assure her interviewers that having a child wouldn’t impact her performance.

As if the academic job market couldn’t be more demoralizing, a search committee just sent my rejection letter *to one of my references* instead of me.

And this is far from an unfortunate mistake. One of the other individuals I spoke with had the same thing happen to them. And a quick look through the thread of Mosby’s tweet will reveal further thoughtless and careless mistakes, like receiving an email attachment with the file name “Rejection Letter #1.” Such instances make it all the more remarkable when applicants do actually receive a response. One of the individuals I spoke with recalled being flabbergasted at receiving a personalized rejection letter from the search committee chair, thanking her for her application, commending her for her accomplishments, and explaining why she didn’t get the job. As she noted, “this rejection became lovely because someone actually cared.” This is a low bar indeed. While I realize, as do so many other others, that search committees are receiving unprecedented numbers of applications, and personalized rejection letters create a great deal of additional work for search committees, surely we can do better that this.

I do not want to suggest here that this is a matter of a few bad apples. The fact that individuals from all across the country have had such similar experiences points to a systemic issue about the devaluation of the labour involved in job applications. While conversations are happening at an individual and even department level, these conversations don’t appear to be translating into concrete actions. And I want to be clear there there are better alternatives than our current system. Increasingly, some job ads, for both sessional and tenure-track positions, will only ask for a cover letter, a cv, and letters of reference. Additional supporting materials are only requested of short-listed candidates. This approach lightens the load for everyone. Because at the end of the day, we’re all human, with the same hopes and fears as everyone else. Maybe it’s time that we remembered that.

26 thoughts on “We Regret To Inform You: The Emotional Labour of Academic Job Applications”