This is the third post in a series featuring themes and panels that will be presented at the Canadian Historical Association’s 2019 annual meeting at the University of British Columbia, June 3-5.

Historians, who for many years ignored the historiographic no man’s land between the charismatic upheavals of the 1960s and the world historical events of the [late] 1980s, have come to recognize the 1970s as the foundry of our current world order.[1]

Late twentieth century historical sources have become increasingly available to Canadian historians. Yet, Nils Gilman’s metaphor of a “historiographic no man’s land” continues to be relevant. Temporal and politically laden frameworks like the “long sixties” and “the just society” are not easily applied to the decades that followed. Between 1970 and 2000 significant economic, cultural, and social shifts destabilized the contested post-war liberal consensus. The repatriation of the Constitution and passage of the Charter of Rights and Freedoms provided hard-won platforms for Indigenous peoples, women, queer communities, people with disabilities, and immigrants and refugees to have a greater influence on politics and society; many of these movements had strong connections to struggles elsewhere. At the same time, global neoliberal politics were having an impact on national politics and, as a result, economic support for programs that fostered inclusion diminished. Culturally, Indigenous politics rooted in international decolonization movements, tensions between Quebec and Canada, Canada and the United States and challenges to Canada’s recently redefined identity as an inclusive and multicultural nation made “Canadian identity” an increasingly fraught subject. These decades, which laid the foundation for present day Canada, require further analysis. 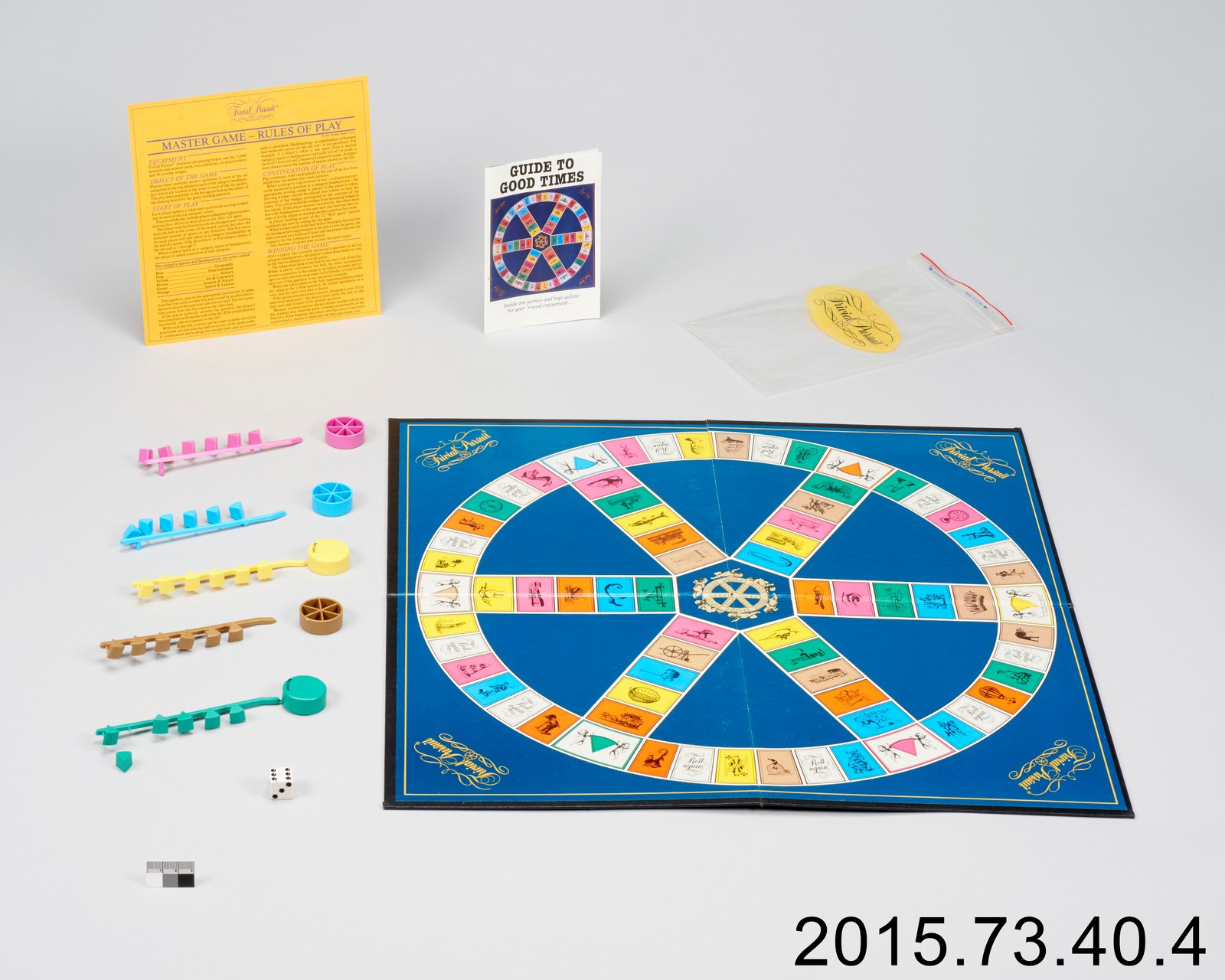 Nancy Janovicek’s (Calgary) paper “‘To capitalize on the opportunities’: Tourism, Heritage, and Economic Revitalization in the West Kootenays, BC,” examines proposals for heritage conservation in Nelson and the creation of Valhalla Provincial Park in the Slocan Valley. The artistic and cultural skills and the political beliefs that back-to-the-landers brought to the region were central to these economic plans. But selling the region as a tourist destination has also rested on the commodification of the alternative anti-capitalist ideals of the 1960s and 1970s.

In his paper “Sex and the Single Premier: Richard Hatfield and the Seventies Sexual Revolution,” Dimitry Anastakis (Trent) looks at regional attitudes toward some of the consequences of the Sexual Revolution that spilled into the 1970s through the story of New Brunswick Premier Richard Hatfield, and his controversial and flamboyant time in office.  LGBTQ rights, abortion and Hatfield’s own homosexuality and accusations of drug use underscore the scope– and limits –of social change in New Brunswick and more broadly in this period.

Jenny Ellison (Canadian Museum of History) presents “Trivial Pursuit: A Material History,” which explores what the game, among Canada’s most successful cultural exports, and is definitely its most successful board game, having sold more than 100 million copies and been translated into 26 languages, can tell us about Canadian history. Montreal journalists Chris Haney and Scott Abbott’s 1979 invention, a legendary entrepreneurial success story, was created by Baby Boomers, for Baby Boomers. It provides a fascinating lens through which to explore generational attitudes toward play.

In his paper, “Red Tories Revisited: Progressive Conservatism in the 1970s and 1980s,” Matthew Hayday (Guelph) considers the so-called “Red Tory” strain of Canadian conservative politics. The rise of neoliberal and neoconservative politics was one of the key global trends of these decades, and ultimately reshaped Canada’s political dynamics. Hayday argues that Red Toryism – a strain of conservatism more progressive on social issues, and conservative on economic ones – was real and played an important moderating influence on the Progressive Conservative Party of Canada.  Understanding the values and impact of this variant of conservatism is key to understanding late-20th century Canadian political culture.

A second forthcoming project is “Between Post War and Present Day: Canada 1970 – 2000,” a conference that will bring together scholars exploring political, economic, cultural, and social change in Canada. Conference organizers invite proposals from scholars interested in understanding these decades and identifying the tendencies of the era. How were these shifts shaped by global politics? How did local, national, and international histories “overlap” to shape individual and collective experiences? What frameworks might we use to understand the changes of this period? The organizers welcome individual papers, panels, and roundtables that examine aspects of Canadian culture, politics, and society in the last decades of the twentieth century. These decades, which fall between the present day and “postwar” Canada, are essential to our understanding of Canada in the twentieth century. A formal Call for Papers will be released soon, once a specific venue and dates have been confirmed.

Following the CHA panel on Wednesday 5 June, the panelists invite anyone interested in discussing post-1970 Canada further, or those interested in finding out more about the conference, to Biercraft at UBC, just on the edge of the campus, (http://biercraft.com/wesbrook-at-ubc/) at 6:30 pm.

[1] Nils Gilman. “The New International Economic Order: A Reintroduction.” Humanity: An International Journal of Human Rights, Humanitarianism, and Development 6, no. 1 (2015): 1-16.