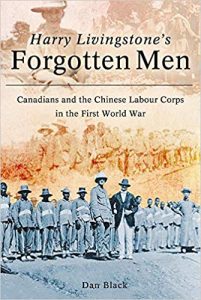 One thought on “History Slam Episode 139: Canadians and the Chinese Labour Corps in the First World War”