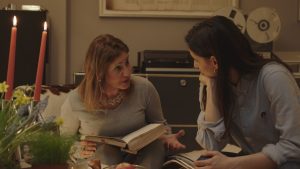 One thought on “History Slam Episode 142: Born in Evin”