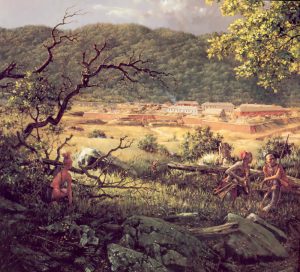 When Sir John A Macdonald sent surveyors into Metis territory, they were turned back until diplomatic protocols were followed.  When vigilante settler miners defied Nlaka’pamux legal jurisdiction in the Fraser Canyon an alliance of nations forced the miners to negotiate a set of co-occupancy agreements. 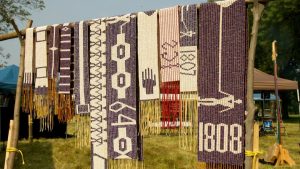