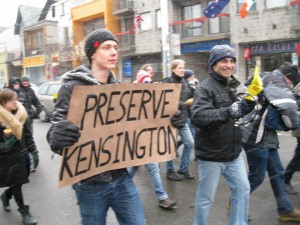 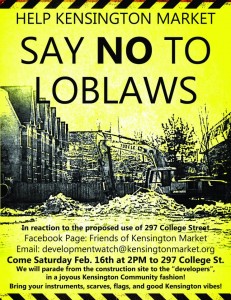 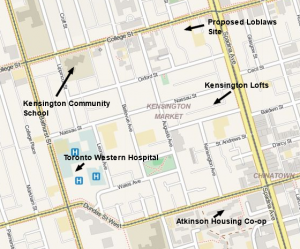 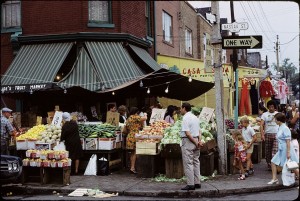 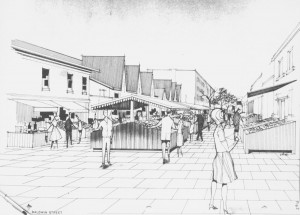 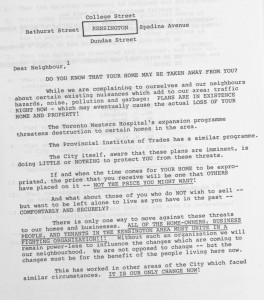 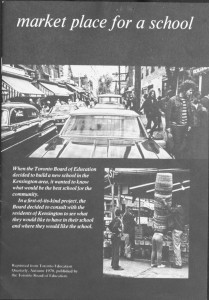 3 thoughts on “Development, Community, and Citizen Activism in Toronto’s Kensington Market: 1960s and 2013”