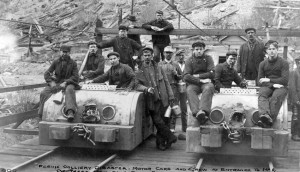 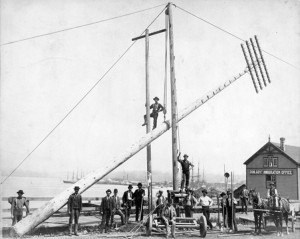 One thought on “Bringing Labour History Alive Through Photos & Film”