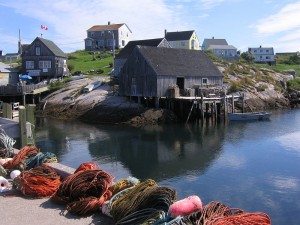 9 thoughts on “Five Simple Rules for Saving the Maritimes: The Regional Stereotype in the 21st Century”