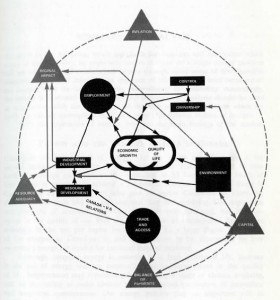 3 thoughts on ““Tomorrow: Sunny”: The Rise and Fall of Solar Heating in 1970s Canada”