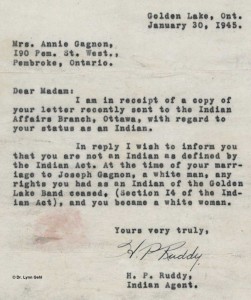 26 thoughts on “Bleeding Him White: How Canada Stole an Indigenous Veteran’s Identity”