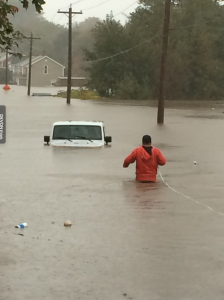 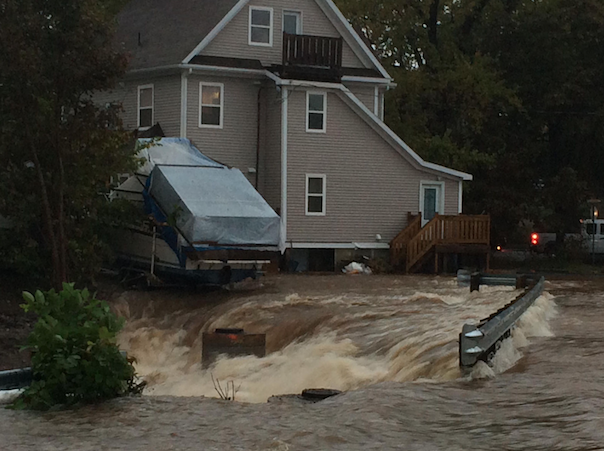 But what value do these stories hold for historians? Why are such comparisons important or useful? Teresa Devor articulates the difficulties faced by many regional climate historians in synthesizing longue-durée data sets, “natural archives or proxy records such as tree rings, ice cores, and sediment cores or […] the observations of colloquial meteorologists” – such as 19th century diarists, who were “consistently attentive to the vicissitudes of the weather” [1]. In addition to these sources, some climate historians have begun to use oral history as a methodological framework for understanding the interplay that exists between ecology and social life. Deb Anderson, writing about experiences of drought in Australia, describes a multigenerational ‘archive’ of memories – oral testimony of a way of life, preserved on grounds of enduring cultural, historical, and evidentiary value” that emerges from individual and collective remembrances [2].

Canadian historians have also utilized such a confluence of oral and data-driven material in their analysis. Julie Cruickshank considers Tlingit and Athapaskan oral traditions as foundational forms of knowledge that underpin historical arguments about changing climes in Arctic and Subarctic communities [3]. Anne Henshaw has made similar arguments in the past, articulating a need to link archaeology, paleoenvironmental science and oral traditions” [4]. Clearly, stories about environmental geography, weather patterns, and storm experiences are more than just small-talk. From my experience speaking to people about the recent hurricane, it’s obvious that residents are more than willing to discuss their perceptions of changing weather patterns, ecological change over time, and how storms such as these are framed by popular understandings of climate change and climate science. Oral narratives provide an interesting avenue forward for climate history research, and – in confluence with other methodological approaches – can help to culturally and analytically frame local experiences of weather events, such as the recent hurricane in Atlantic Canada.

[1] Teresa Devor, “The Explanatory Power of Climate History for the 19th-Century Maritimes and Newfoundland: A Prospectus,” Acadiensis 43, 2 (2014).

[2] Deb Anderson, “Voices of Endurance: Climate and the power of oral history,” in A Cultural History of Climate Change, edited by Tom Bristow and Thomas H. Ford,  London: Routledge, 2016: 17-37.

4 thoughts on “The Year of the Flood: Hurricane Matthew, Oral Narratives, and Climate History”