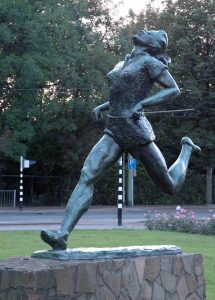 2 thoughts on “Defying Expectations: Exercise and Medical Surveillance during Pregnancy”