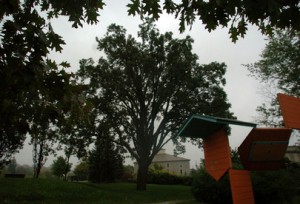 6 thoughts on “Active History on the Grand: Heritage Trees in Ontario”