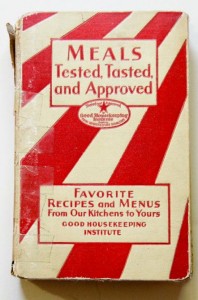 The following post was originally featured on August 23 2012. It was also published in modified form as “Cookbook culture; A personal history in grease stains and pencil marks” in the Globe and Mail on September 29 2012. 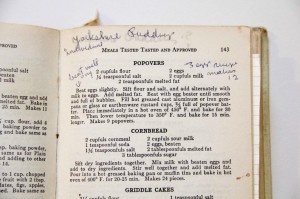