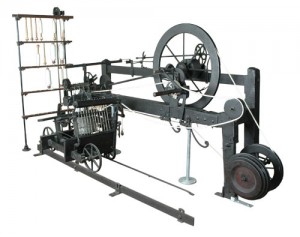 2 thoughts on “Did the Steam Engine or Spinning Mule lead to the Industrial Revolution?”