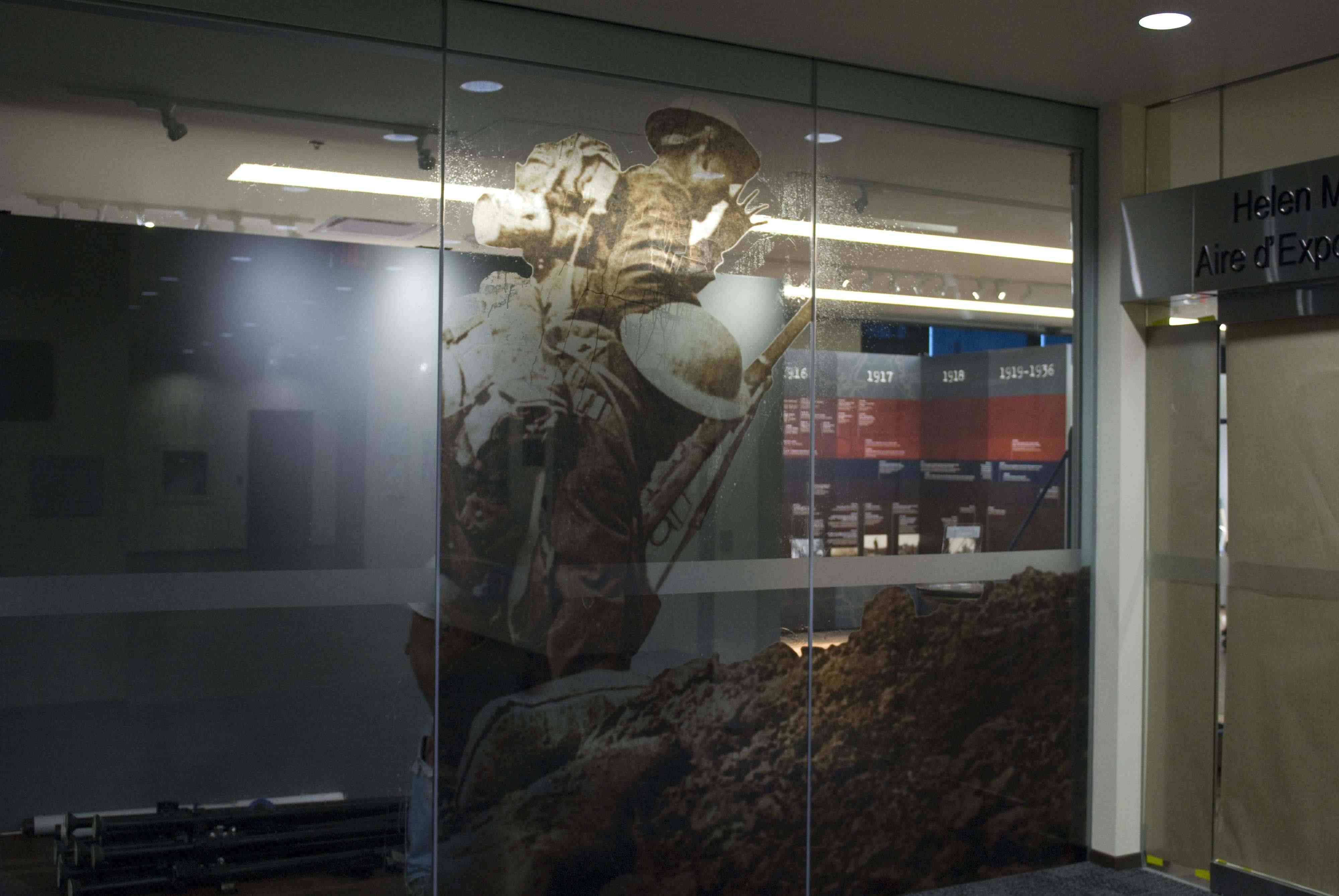 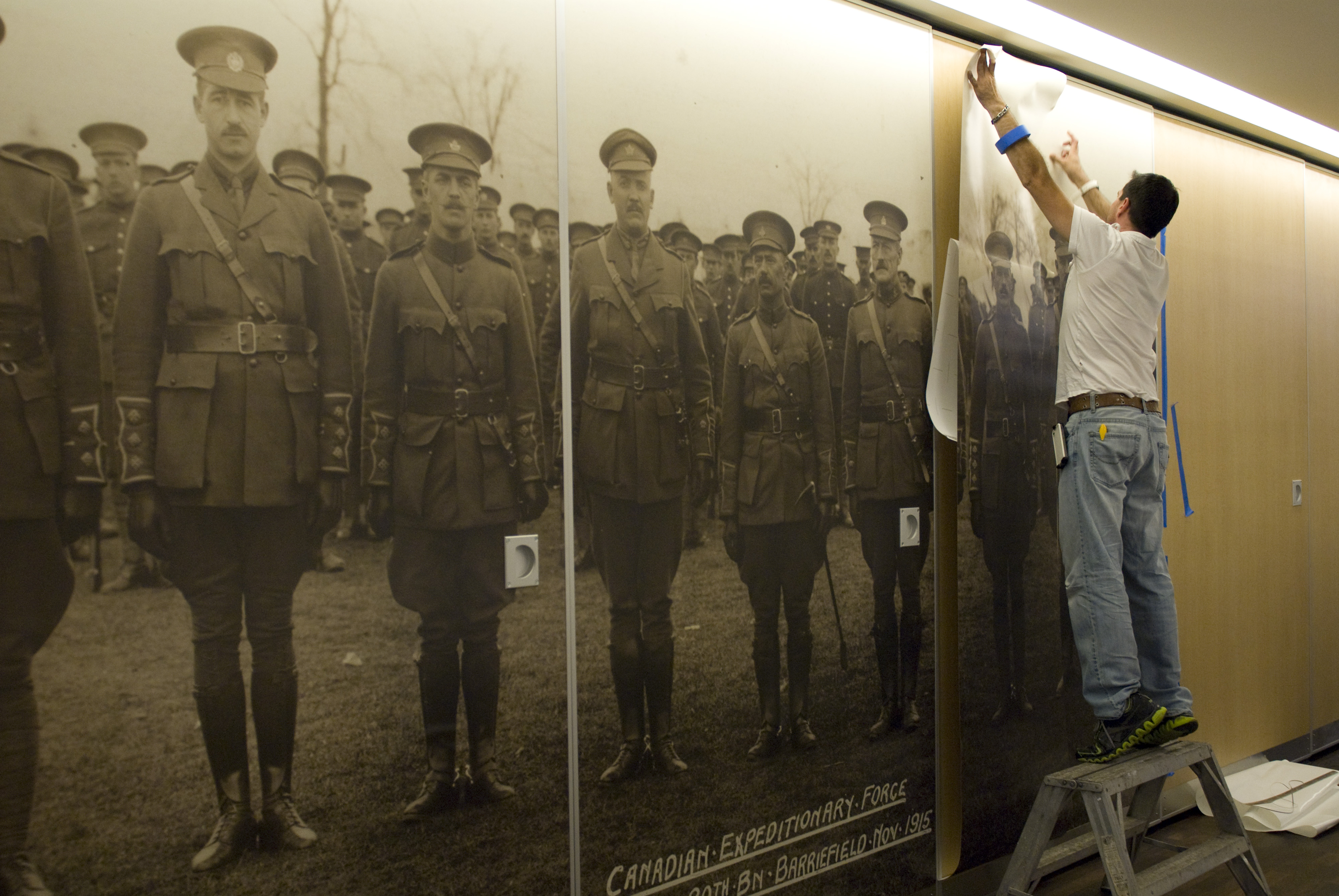 One thought on “Over the Top: The Archives of Ontario’s WWI Onsite Exhibit”