This essay was originally posted on 11 November 2014 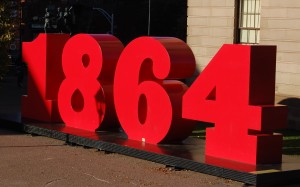 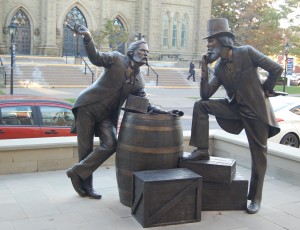 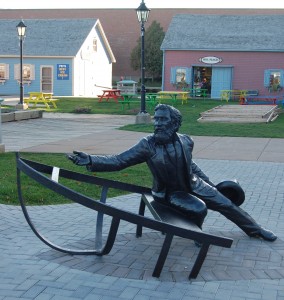 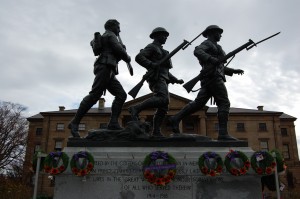 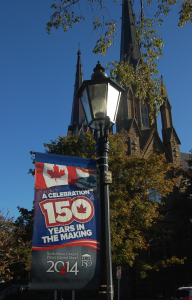