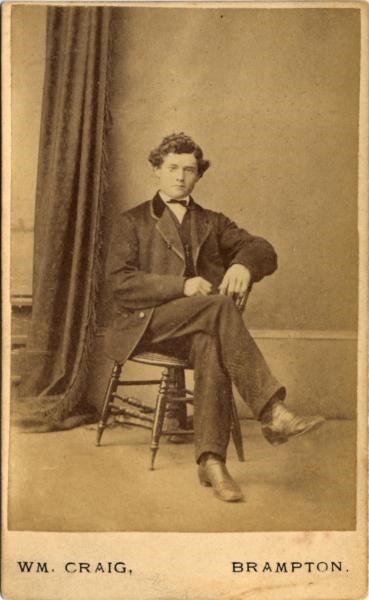 One thought on “Engaging the Past through a Community of Transcribers: The Rural Diary Archive”