In our final repost of the summer we’d like to highlight the work of an outgoing member of our editorial collective. Kaleigh Bradley joined the project as a regular contributor in 2010 with a post “Memento Mori On the Web: What Happens When Photos are Digitized?” In 2012, she took on the role of book review editor, before joining the editorial collective. During her time helping build ActiveHistory.ca, Kaleigh has edited dozens of blog posts, coordinated theme weeks with guest editors, and helped organize the New Directions in Active History conference in October 2015. Although she is stepping back from her work as an editor, we hope that from time to time she will continue to write timely and thoughtful posts like the one featured below . The editorial collective thanks Kaleigh for her many contributions to the site and for all of her help in growing this project over the past six years.

An earlier version of this post was originally published on 49thShelf.com, as part of a special series of essays and book recommendations called Talking History. Follow the link to see the rest of the series and to explore the more than 80,000 Canadian books listed on the site. The author would like to thank Crystal Fraser for her comments and feedback. 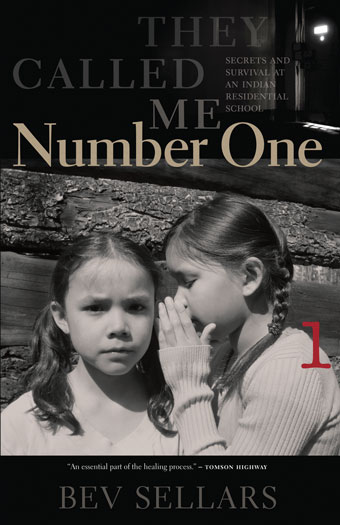 The archive was an unreliable historical witness. From a legal perspective, the burden of this history was placed mostly on documentary history in the archive, and the majority of us non-Indigenous researchers were supposed to adjudicate the “evidence”. It was important to unpack these histories in an attempt at corroborating survivor testimonies. References to abuse were not always explicit in text and finding evidence of neglect, trauma, or abuse in photographs was almost subjective. 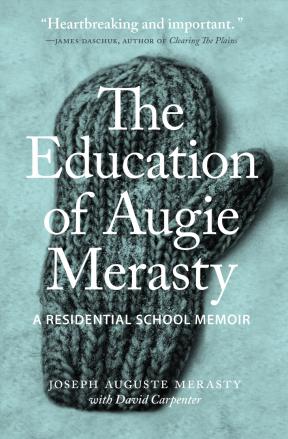