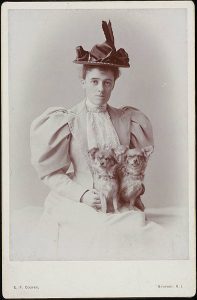 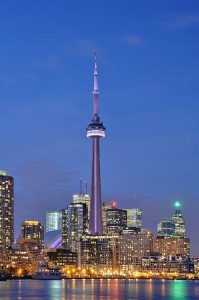 5 thoughts on “Missed connections: looking for everything in the archives”