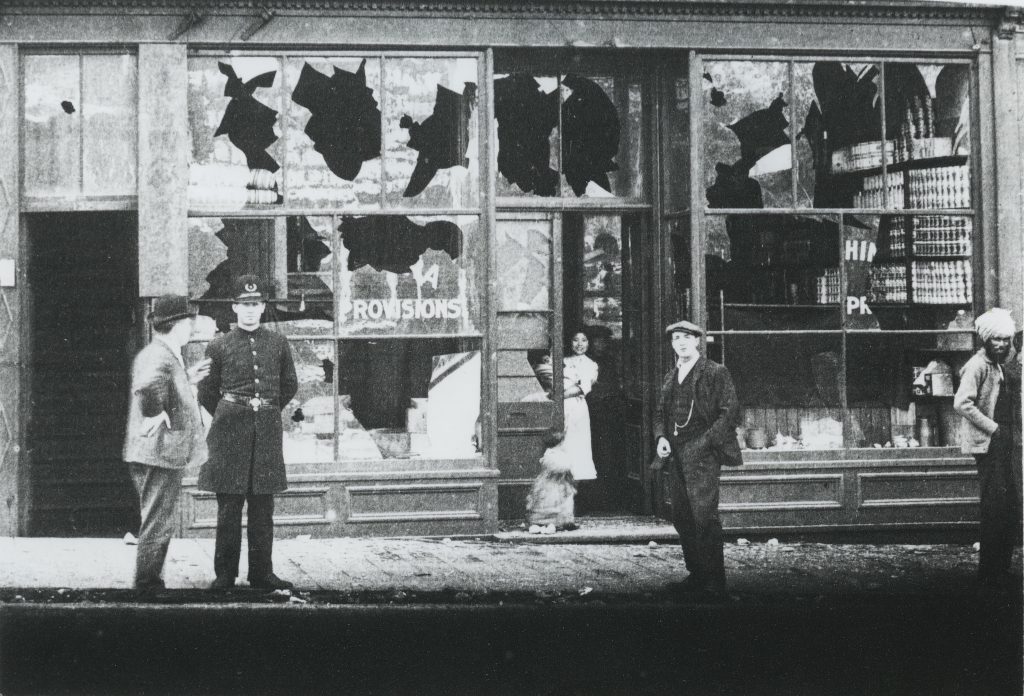 4 thoughts on “White Supremacy, Political Violence, and Community: The Questions We Ask, from 1907 to 2017”