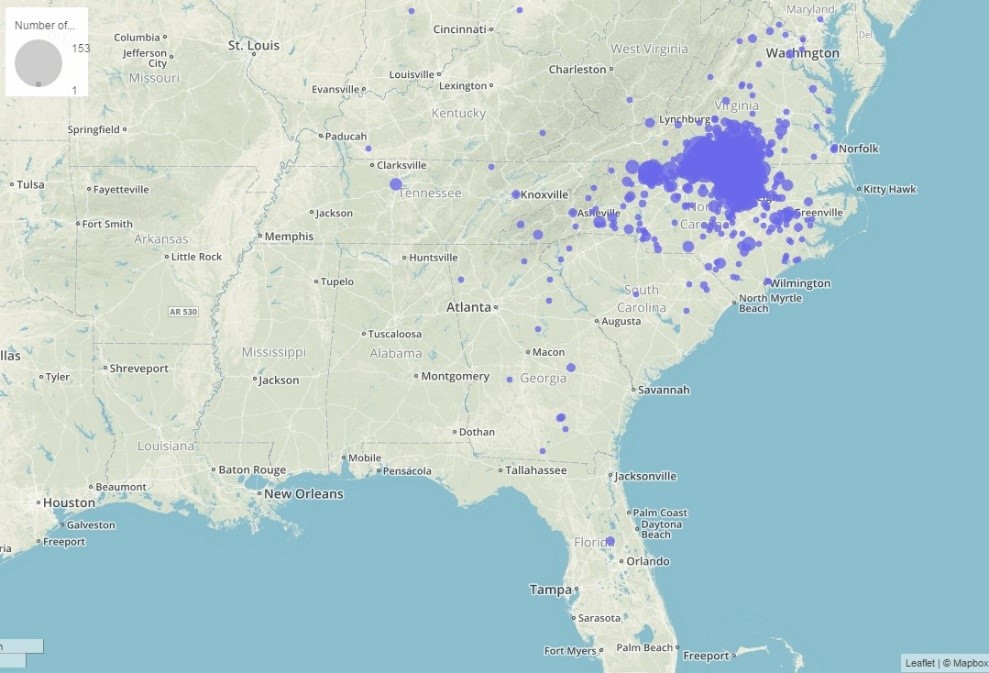 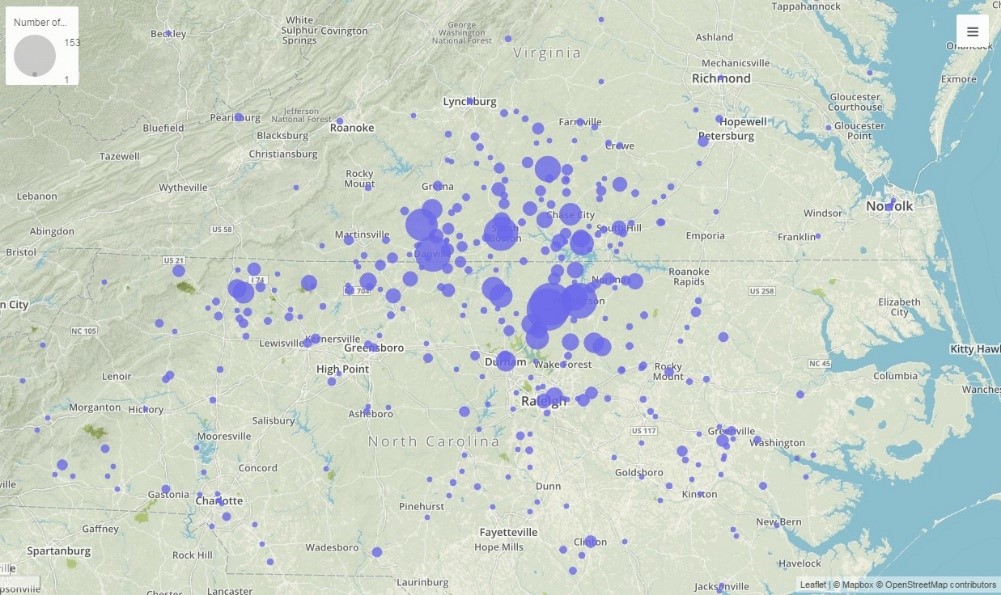 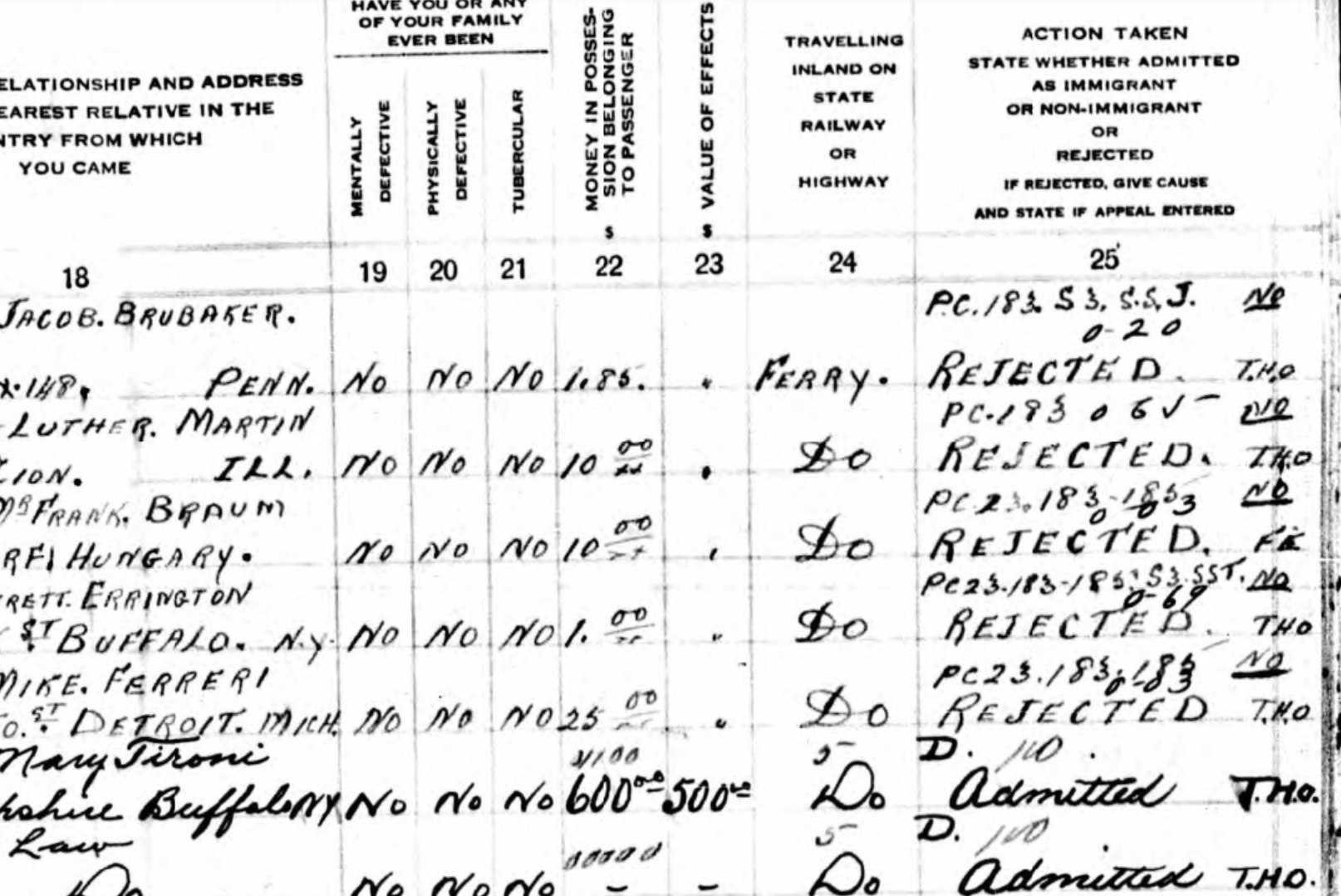 8 thoughts on “REJECTED: Border Crossing Records and Histories of Exclusion”