This week, the editors would like to highlight the work of an outgoing member of the editorial collective. Christo Aivalis started writing for ActiveHistory.ca in 2015, and was a member of the editorial collective from late 2017 through to this month. A specialist in the history of labour, the Left, and twentieth-century Canadian politics, Christo is also a model of an active, publicly engaged historian, sharing his research widely beyond academic contexts and constantly highlighting its relevance for understanding the world of today. As a tribute to his time as an editor, we are republishing today one of his most popular (and still very timely) posts, which originally appeared on April 5, 2018. 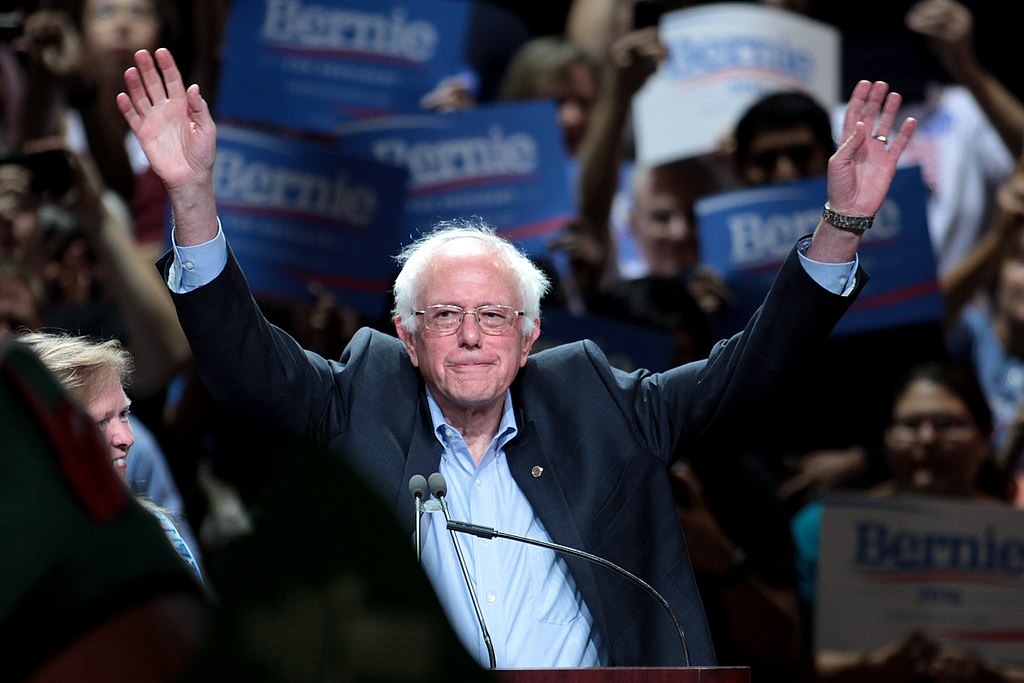