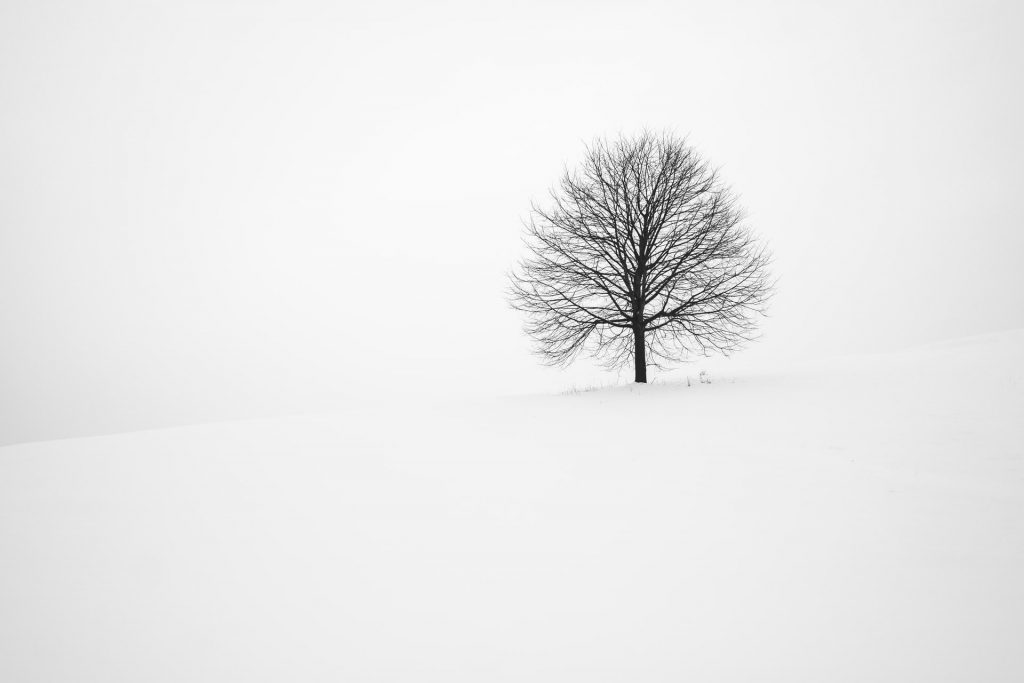 Photo by Fabrice Villard on Unsplash.

This post has been cross-posted with The Covid Chroniclers.

“I feel like if you even just wrote something on fatigue – like the whole essay, just the word fatigue. We’re tired.”  -2nd year PhD student

Last December, I FaceTimed one of my closest friends, a PhD candidate who I have not seen in person since we both started our programs at separate institutions, in separate countries. I had just learnt that one of my Dads had cancer. I was looking for support. He was the first person I told.

A month or so later I broached the topic again, hurt that he had not asked me how my family was doing or bothered to check in with me about the situation. My friend was instantly contrite and felt an immense amount of guilt. He admitted that he had forgotten about the diagnosis. It was during an intense and stressful period of his program, he explained. I couldn’t even be angry about it because I understood. If he had contacted me with equally devastating news while I was in the middle of reading for my qualifying exams, I wondered, would I have had the mental capacity to remember? On one end of our text messages was him, ashamed and apologetic, and on the other was me, crying at the thought that this was the type of people we were becoming.

“I don’t think this life is for me.” I wrote in the message box. “What are we doing to ourselves that we’re too busy and stressed out to look out for each other?”

I was reminded of this conversation recently by a different grad student who, talking about her disillusionment with academia, told me that she sometimes wondered “if the university system makes [people] more callous.”

I think what we both meant is that grad school can leave a person so isolated and busy that they struggle to care for themselves, let alone others. It can make it hard to build community, or to act in solidarity. It can leave one drained, constantly buzzing with stress, and so focused on our own ambitions that we are blind to the struggles of others.

It seems to me that this is one of the major difficulties with labour organizing among grad students. And it is to our detriment, as we experienced over the summer. Grad students politely stated their case for tuition relief. Universities ignored the issue. And eventually, rather than take actions that might put our already precarious positions in even more jeopardy, we hunkered down and got back to work. How many times have we heard, or ourselves said something to the effect of: “I just need to finish and get out”?

Last spring when I spoke to grad students, there was a sense of frustration, but also a sense of energy and optimism. The university is ignoring us, people said, but we’ve got each other. We’re building something together. Maybe, just maybe, we can change the system a little bit from within.

In October, I got in touch with the same fifteen students that I had interviewed five months prior. Twelve of them agreed to speak with me again, although one had to bow out in the end because she was feeling too burnt out to have the conversation.

This time around, nobody said anything concrete about mobilizing. The demand for tuition relief was no longer part of the conversation, and students were much more cynical about the possibility of change from within. Without prompting, several of my narrators talked about their sense of powerlessness, of feeling stuck in a broken system, or of fearing that trying to stay long enough to change things would demand too many compromises from them. As one of my narrators said: “Individually, we don’t have the means to change things at a higher level and it’s harder to organize collectively than it’s been.”

Several people mentioned that their university was actually offering fewer supports in the fall semester than previously, but that the initial anger and fear that had mobilized people had also proven to be unsustainable. This time, when I asked them what they’d like to see from the university, grad students spoke of how they would have liked to have received better training for online teaching, but that ship had sailed. By October they had already spent hours of unpaid labor figuring it out on their own.

One student thought better insurance coverage for mental health supports would be nice. More communication directed specifically to grad student concerns was requested by people from at least three different universities, mentioning that grad students seemed to have been “an afterthought” in university communications.  This varied, however, from university to university, as others praised their Departments for holding regular meetings with grad students or in other ways maintaining connections with them.

Funding, of course, was still a major concern in the conversations I had with grad students, but there was less a sense that something could be done about the matter. These conversations were tinged with a new level of cynicism.  “I guess the university is doing some things. They’re just, like, very superficial. I don’t know what else they could do besides fund us,” one narrator told me with little enthusiasm.

My initial fear, when I started writing these blog posts, was that we would see an exodus of grad students from their programs. I haven’t witnessed that. As stressful and poorly paid as grad school can be, people still feel privileged to be in their programs, perhaps especially when both academic and alt-ac jobs are hard to come by. More grad students did admit to me their fears about the future. Will they be able to find work? And more grad students spoke about their uncertainties around staying in academia. In other words, people seemed inclined to stay in their programs to finish their degrees but were extremely wary about applying for work within academia after graduation. Unfortunately, they aren’t being pulled into the alt-ac job market because they realize the value of their skills and experiences to other sectors. Rather, they are deeply hurt by a system that they increasingly describe as ethically flawed. “It’s a system that seems inherently broken and I don’t know if I’m one of the ones who can fix it,” admitted one PhD candidate, while another struggled with the fact that if she continued down the academic job path, “one day I’m going to have to be part of this system that is exploiting me right now.”

Unlike in the spring, when it took me a few weeks to interview and write a blog post about surviving grad school during a pandemic, it has taken me almost two months to put these words down on paper. The first time around, responses to my call for interviews came rapidly; I interviewed two or three grad students a day and my momentum carried me through the writing. Everything seemed slower this time. The conversations were less animated; my ability to focus for the long stretches of time needed to do back-to-back interviews was non-existence. Listening to the recorded conversations again, I could hear the fatigue in all our voices. I procrastinated on writing this, and almost abandoned it, except that it seemed an injustice to take peoples’ time and stories and to not give back to them in some way.

I would like to end here, like I did last time, by talking about community. I would like to end with a sense of optimism. But, unfortunately, the main thing I took from most of these follow-up interviews and from my own writing process, was a sense of deep-seated exhaustion. Which leaves me without a conclusion, but with two thoughts that are in tension to each other.

Erin Gallagher-Cohoon is a PhD candidate in the Department of History at Queen’s University. Her research focuses on the history of queer parenting in Canada.

One thought on ““Grad School is a Hot Mess Right Now”: Continuing the Conversation with Grad Students”