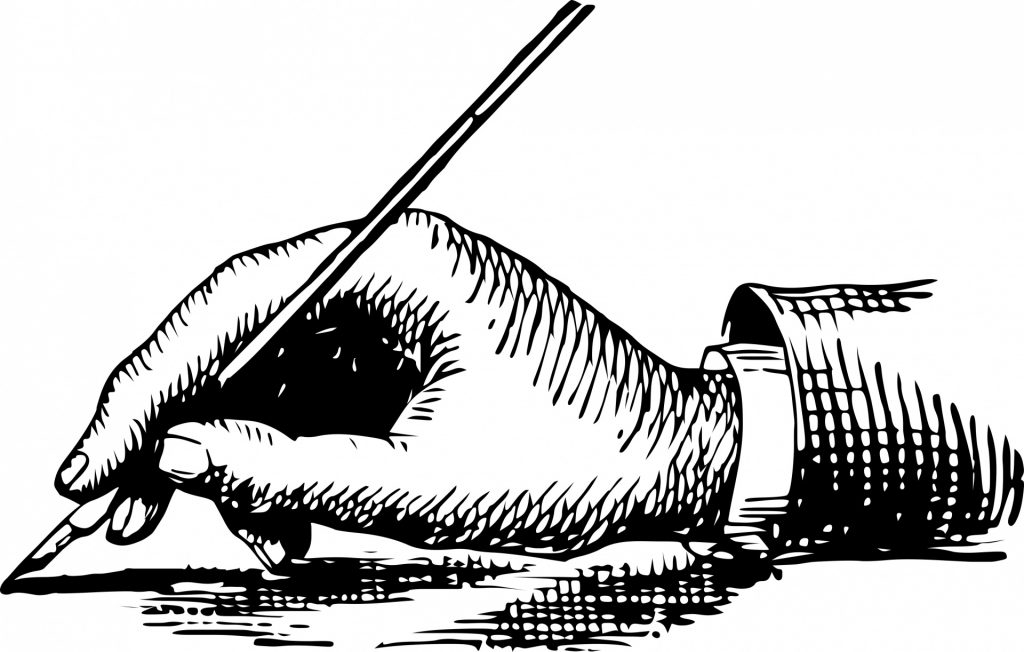 Academic press editors are notorious for advising future and recent PhDs to remove the historiographical chapter as a first step in revising their dissertation for publication.  This begs the question: If press editors do not consider historiographical chapters publishable material, why do so many dissertation committees require them? Why are they deemed a necessary part of the doctoral capstone work, considering that the capstone work should reflect best professional practice, not a student’s last act of academic obsequiousness.

When asked, scholars offer cringe-worthy justifications that often reference “professional traditions,” either ignorantly or deliberately forgetting that the professional traditions of historians are also steeped in racism, sexism, cultural chauvinism, and social and economic hierarchies. These historians also fail to acknowledge that these same hierarchies of oppression are often replicated and continued through the historiographical dissertation chapter; in the writing of them, too many emerging scholars become jaded and feel alienated.

Take, for example, the history of the early modern Atlantic region of Canada. Following the publication of John Bartlet Brebner’s, New England’s Outpost: Acadia Before the Conquest of Canada (1927), Atlantic Canada was interpreted as an extension of New England. This framing shaped the field for decades – I came to know the New England paradigm as a scholarly sinkhole.  I only managed to avoid this paradigm by taking 15 years to publish my dissertation while I wrote broad interpretive essays about the British Empire that allowed me to circumvent the deeply flawed framework of “Greater New England.” I might never have defended my dissertation had my supervisor Jack P. Greene required a historiographical chapter, as had become conventional by the 1980s.

In Atlantic Canada, we still struggle with historiographical sinkholes – not so large as the New England paradigm, but still hazards.  I spend much of my time as a graduate supervisor helping students position their work within a scholarly context, which often involves more analysis of the evidence, not more historiography. Leaning into the historiography and writing about its flaws is too often self-defeating. It’s like swimming into a seine net.

The historiographical challenges can be even greater with the histories of Indigenous or Black people in the Maritimes.  Asking emerging scholars working in these fields to write an historiographical chapter for their work is to ask them to engage in either faux respect for scholarship flawed by Eurocentrism and racist biases, or to waste time criticizing it when the best solution is simply to write new histories that are not framed within the context of racist scholarship. Not only is the historiographical chapter unproductive in these cases, but it is also deeply harmful to students, replicating systems of oppression and hierarchies of violence.

So why did the profession become committed to the historiographical introduction to dissertations? As far as I can tell, it became a form of gatekeeping in the 1970s and 80s as young scholars pioneered new fields like women’s history, the histories of Black and Indigenous peoples, and environmental history. The old guard protected the history of elite white men by insisting that students could only write on topics in those new fields if they could demonstrate that those new fields could be contextualized within “traditional” history. The historiographical chapter became a form of hazing, a rite of passage that put “people in their place.” I have only heard people complain about the difficulty and often indignity of writing one.  But if those people survive and become graduate supervisors and members of committees, they often insist on reproducing the rite of passage, not comprehending how they were contributing to the silencing of a diversity of voices and historical erasures.

Some people survive.  Sylvia Van Kirk published Many Tender Ties: Women in Fur-Trade Society in Western Canada, 1670-1870 (1980) with Watson and Dwyer, a Winnipeg publisher when academic presses would not publish it.  Alfred Crosby published two of his early books with Greenwood Press: The Columbian Exchange: Biological and Cultural Consequences of 1492 (1972) and Epidemic and Peace, 1918 (1976). These three works became classics and were republished by more mainstream academic publishers. Van Kirk and Crosby had the connections and resources to get around the gatekeepers.  Many emerging scholars were not (and are not) so fortunate.

I find myself implicated in this tradition. While I suspect I likely managed to avoid this rite of passage because I had supervisors who were not that kind of gatekeeper, I have not escaped the terror of the historiographical first chapter, as most historians insist on them, often making it the first scholarly step for students.

Those same people may deplore forms of racism and sexism, but nevertheless vehemently defend a tradition that has too often perpetuated racism, sexism, cultural disdain, scholarly erasures and silencing. We are long past the time to end the practice. If we can write books without them, we can supervise dissertations without them, and thereby make the capstone work of graduate degrees a true reflection of professional standards.

Elizabeth Mancke is Professor of History and Tier 1 CRC in Atlantic Canada Studies at the University of New Brunswick. She studies the impact of European overseas expansion on systems of governance, with a focus on Atlantic Canada.

4 thoughts on “What’s the Point of the Historiographical Dissertation Chapter?”