In 2014, Jonathan MacQuarrie told Active History readers that video games were increasingly teaching people about history in exciting and sometimes worrisome ways. In the years since, there has been an explosion of games that not only depict the past, but trade on historical accuracy as part of their appeal. They promise an extraordinary verisimilitude, allowing players to explore landscapes developed with obsessive attention to historical detail. For game players, this detail can make the games feel profoundly accurate as if they were a sort of time machine that reveals the truths of the era depicted. However, these games are much less sophisticated in their depiction of historical social relations and systems. They often reproduce very limited notions of race, gender, class, and historical agency. The result is that games use the appearance of “accuracy” to deliver deeply ideological messages about the past.

Perhaps the most infamous example of this is the game Kingdom Come: Deliverance (KCD). Created by Czech company Warhorse Studios, KCD is set in 15th century Bohemia. In contrast to hugely popular sword and sorcery games such as The Witcher 3 and Skyrim, KCD promised to be brutally realistic. One reviewer called it “a medieval simulator;” Warhorse promoted it as “dungeons and no dragons.”

For a small studio like Warhorse, the game has been a huge success. More than five million copies of the game have been sold since 2018 and it is reasonably well-reviewed with a score of 76/100 on Metacritic. Even critical reviewers were impressed with the commitment to “authenticity” (a word you see frequently in discussions of this game). The game designers seem obsessed with a certain kind of historical accuracy: everyone wears appropriate local clothing; the landscape is dotted with recognizable buildings that were already constructed in 1403; and the main character has to eat, sleep, and take the time to learn the skills needed to succeed in the game. The company promises players will “meet real historical characters and experience the genuine look and feel of medieval Bohemia.”

While the game designers went to incredible lengths to depict the landscape of the game as accurately as they could, they were much more ideological when it came to depicting Bohemian society. For example, Warhorse’s lead developer Daniel Vávra received considerable criticism when he announced the game would feature no people of colour as he claimed “there were no black people in medieval Bohemia. Period.” One historical blogger (called medievalpoc) painstakingly demonstrated that art from the period clearly showed more diverse populations than Vávra promised. But Vávra mocked this detailed historical evidence as biased and motivated by contemporary desires for inclusivity, which would be a violation of the game’s realism.

The game also reproduces some very narrow and anachronistic notions of gender. The main character can only be male and women only appear in small roles. Their primary narrative purpose is to advance the main character’s story (the violent death of a girlfriend) or to be romantic options for the player’s character, who receives an achievement called “alpha male” should he successfully convince these women to sleep with him. While some social relations receive nuanced and complex depictions such as villagers gathering in the town pub after a day’s work, others are neglected or rejected. The game makers are obsessed with historical detail, so their limited depiction of women and insistence on a homogeneous population is not an oversight; it is meant to normalize patriarchy and the exclusion of minorities both historically and in contemporary memory.

While KCD is a relatively niche game, much more popular and widely acclaimed historical games also have serious issues. For example, Rockstar Games’ blockbuster Red Dead Redemption 2 (RDR2), sold more than 44 million copies, won 25 awards the year it was released, and has a Metacritic score of 97/100 to make it one of the best reviewed video games ever. Yet RDR2 also shows incredible attention to the appearance of historical detail while promoting a problematic vision of the past. 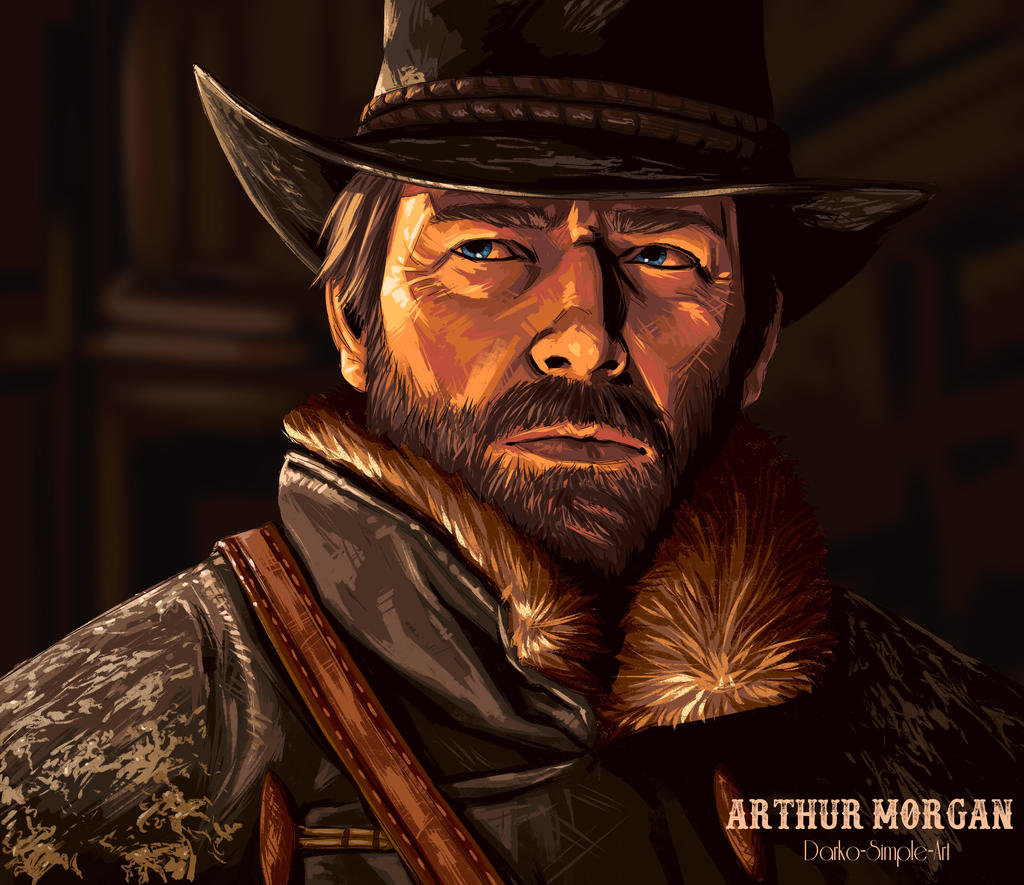 In some ways RDR2 is very different from KCD because it offers a much more nuanced discussion of race and gender. RDR2 follows a gang of outlaws searching for a place to settle in an ersatz yet eerily accurate version of the American West in 1899. The player is again forced to play as a white man (this time, named Arthur Morgan), but the gang is a multiracial group who offer other perspectives. Arthur has deep conversations with women, Black, and Indigenous people about their experiences in late 19th-century America. Over the course of the game, Arthur’s perspective on the world is clearly changed. Although there are major issues with how these characters were cast and players have recorded themselves committing atrocious acts of sexism and racism while playing the game, RDR2’s discussions of race and gender are much more sophisticated than KCD.

In other aspects, though, RDR2 is reminiscent of KCD. RDR2 is obsessed with the accuracy of its landscape and setting. It features a city that is recognizably New Orleans, though it is called Saint Denis. Multiple distinct climate areas have semi-predictable weather patterns and hundreds of recognizable plants and animals, including more than 75 birds with species-appropriate bird calls.  Like KCD, RDR2 wants players to feel like they are truly immersed in the game’s historical era. This sense of immersion is part of what makes the game so compelling, but it also allows the game’s makers to deliver some problematic historical lessons.

One notable historical message in RDR2 is its deep nihilism. The game is hugely critical of capitalism. Working for wages is framed as a sort of slow death that the gang will do anything to avoid. The game’s main villain is a Rockefeller-like robber baron. Yet the game paints a very bleak picture of the possibility of resisting the power of capitalism as a system. Even though the game is set in an era of trade union and socialist organizing, these do not appear in the game and workers themselves are depicted as foolish and easily overwhelmed. Ultimately, the game makes the ascension of the worst version of capitalism—with all the human and environmental misery it causes—seem inevitable. Despite its incredible attention to historical context, it shows almost no understanding of historical agency or what causes historical change over time.

This is made even more obvious in its depiction of Indigenous peoples. A central plotline in the game is government mistreatment of a fictionalized nation called the “Wapiti,” a caricature of a First Nation straight out of Hollywood casting. The Wapiti storyline is meant to evoke sympathy in the player and Arthur learns a little about the horrors of colonialism from Wapiti characters. The depiction of the Wapiti is nevertheless troubling, but not just because the wise old Chief and his hot-headed son are such obvious and harmful stereotypes. The game depicts the struggle of the Wapiti with the same nihilism as it does everything else. As a result, it slides into the racist myth that Indigenous peoples were made extinct by colonialism. The Wapiti are depicted as easily duped, unsophisticated, and incapable of resisting the depredations of the American empire. Although I am sure the game makers imagined this to be a sympathetic and sensitive portrayal of Indigenous peoples, it infantilizes the historical characters it is depicting while also making settler-colonialism seem as if it was a regrettable crime that cannot be undone rather than an ongoing process that shapes North America today. Given that the game was produced in the context of events such as the fight against the Dakota Access Pipeline, this extinction myth is doubly harmful because it renders the historic agency of Indigenous peoples invisible and suggests to players that contemporary struggles are irrelevant or will inevitably lose. Because the game is so exceptionally detailed, because there are countless videos chronicling its astonishing realism, because the game makers have done such an amazing job of building a captivating world, these colonial messages are delivered to players all the more powerfully and completely.

Between KCD and RDR2, we are left with the power, potential, and limitations of the ongoing explosion of historical video games. Because these games can be so powerfully immersive, the historical messages they deliver take on the sheen of truth. They are potentially harder to resist than they would be if delivered in any other way. Games like KCD and RDR2 are likely the longest and most sustained engagement that most players have ever had with their respective historical periods. This means that those of us dedicated to teaching about the past should be prepared to counter the version of history that these games are promoting.

Dale M. McCartney is an Assistant Professor at the University of the Fraser Valley. He spent more than a decade as a sessional instructor working primarily with international students, including teaching courses that integrated video games into their curriculum. His scholarly research focuses on the history of international student policy in Canada.