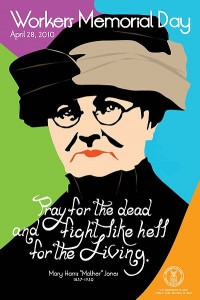 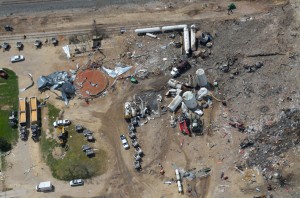 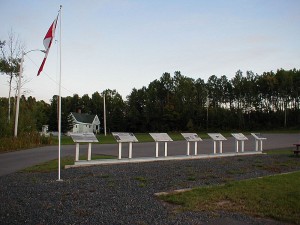 2 thoughts on “Echoes of Westray: Canada’s National Day of Mourning and the West Fertilizer Company Explosion”