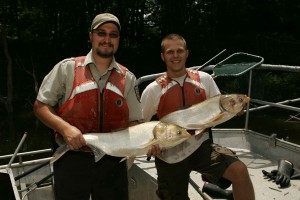 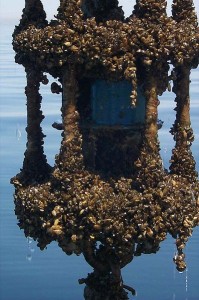 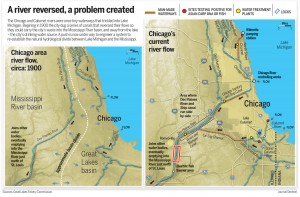 One thought on “Carpe Aqua: Asian Carp, Invasive Species, and the Great Lakes”