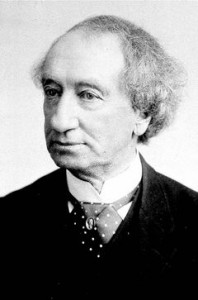 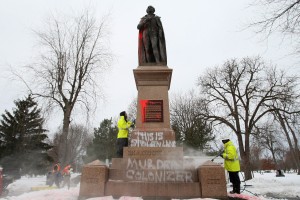 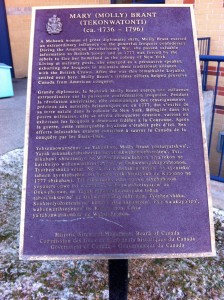 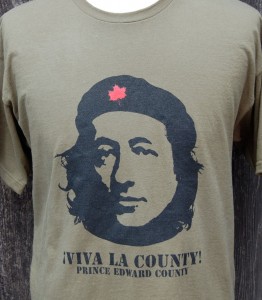 One thought on “MacChe? Kingston prepares for the Macdonald Bicentennial”