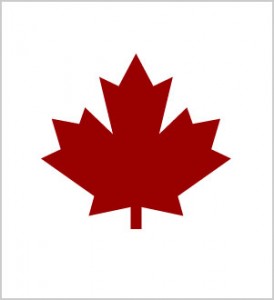 O Canada, standing tall together!
We raise our hands and hail our flag;
The maple leaf forever!

In this episode of the History Slam I talk with Joel Girourd, the Director of State Ceremonial and Protocol and at the Department of Heritage. We chat about how things become official national symbols, the protocols that surround national symbols, and policies surrounding the flag. Have a safe and fun Canada Day!