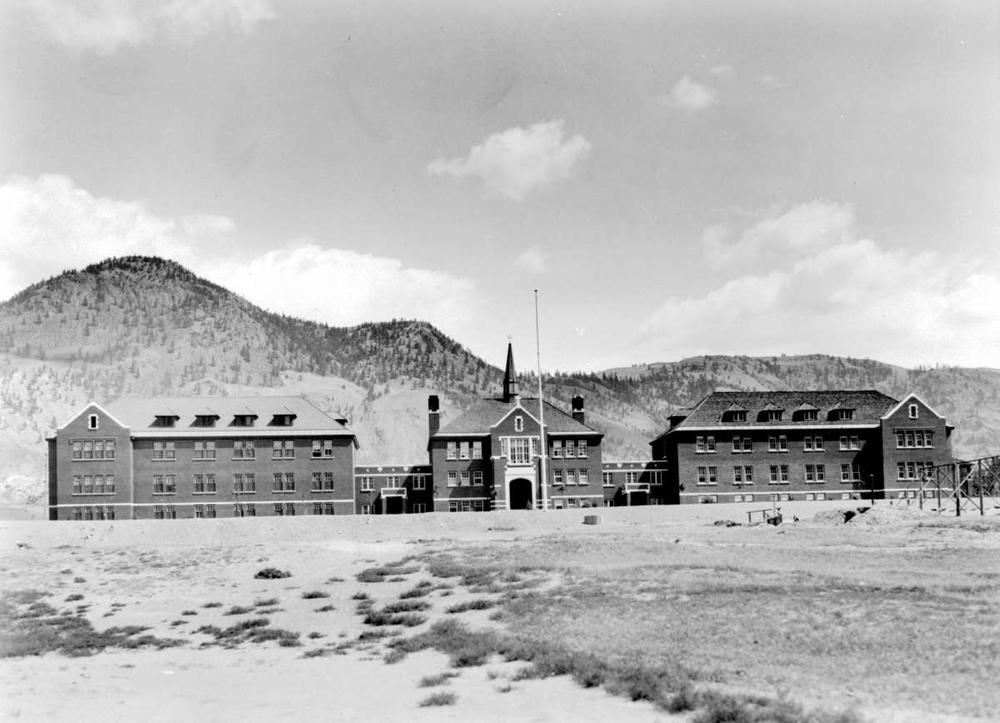 This post by Lisa Chilton was originally published on the Canadian Historical Association’s Teaching/Learning Blog.

Since 2003 I have taught at least one of the University of Prince Edward Island’s Canadian history survey courses every year. Pre- and Post-Confederation Canadian History are required courses for history majors at UPEI. They also tend to attract a large number of students looking for electives. Over the past two decades, this teaching has given me endless opportunities to challenge myself to make sense of the past in order to communicate that understanding in ways that will help to inform students’ own efforts to make meaning intelligently. In the brutally intolerant world of socio-political “camp” mentality that we currently inhabit, is there anything that we might teach our students that is more valuable than careful critical thinking?

In teaching these survey courses, I see historiographical debates as opportunities to demonstrate to students the complex nature of the past, as understood in the context of the present. Writing well-informed history is not a case of simply gathering new sources and then laying out the obvious truths that were revealed during the research process. If it was that simple, there would be no arguments amongst historians. Historiographical debates pitch against each other individuals who have closely studied historical evidence; in spite of how they might represent each other, there is seldom any party at the heart of an interesting historiographical debate who has not carefully done their homework. The differences in opinion are the result of the sorts of questions each side asks, the sorts of sources that are invested with most value, and the ways that those sources are interpreted. Having students dig into an historiographical debate in a way that encourages multi-facetted curiosity can be a very effective pedagogical exercise.

As a member of the Canadian Historical Association’s Council, I spent a lot of time last summer contemplating the use of the term “genocide” in relation to Indigenous experience in Canada. Asked by one of our members whether the CHA might produce a public statement declaring the treatment of Indigenous Peoples genocidal, Council members gave the question a significant amount of careful consideration before we agreed to the proposal. The stimulus for the question was the discovery of 215 graves at the Kamloops Residential School in May 2021 and the resulting conversations that were had within and beyond the media. The CHA’s statement was made public on Canada Day. It immediately received pushback, most notably from the CHA Council members’ perspective, from fellow professional historians. A letter demanding retraction of the statement was circulated and received 53 signatures. It was published in multiple locations, including in the National Post, and for a few days this historiographical debate about the use of the term “genocide” received significant public notice. The public nature of the debate, the way that students as well as friends outside of academia responded to the discussion, and the fact that within my own small department of eight full-time faculty members one of us had voted in favour of the CHA stance and one of us had signed the letter of protest, confirmed for me that this would be a good focus for some Canadian history class time.

Genocide is a heavily loaded word. Understanding the history of the word and why it is so politically charged is a critical first step when trying to understand how it became the focus of a heated historiographical debate in Canada. The term was coined and given shape by Raphael Lemkin in 1944 in his book, Axis Rule in Occupied Europe. The crime of genocide gained legal definition within the United Nations’ Genocide Convention in 1948 through a process of extended negotiation and compromise. The word was given meaning in the shadow of the Holocaust, and the association of genocide with the Holocaust has become stronger over time, which means that discussions about whether or not the treatment of a people might be considered genocidal invariably raises comparisons with the Nazi Germany test case. The scale and the calculated nature of the Holocaust set the tone for comparisons. Always, politics is involved when this label gets used. To frame the treatment of a people as a genocide has deep significance, just as to accuse someone of being a genocide denier can invoke strong moral and even legal implications.

The Genocide Convention, easily accessible on the United Nations’ website, is the standard framework of reference for determining whether the definition of genocide applies in a particular case, and it makes sense to direct students there first when exploring this subject (although there is a large body of academic literature that might be used to add complexity and nuance to the discussion of legal and political definitions). As the UN website information suggests, intention—which is an essential element of any definition of genocide—is often difficult to prove. While a full exploration of the various elements of the Convention’s explanation of what constitutes a genocide is worthwhile, in the Canadian case historians who have balked at using “genocide” to describe the treatment of Indigenous Peoples in Canada have tended to point to intentionality, and especially intentionality in relation to genocidal behaviour beyond the targeting of Indigenous cultures, as most problematic. By contrast, proving that the Indigenous Peoples of Canada have suffered greatly as a result of colonization and various imperialistic and nationalistic projects is not difficult, and most historians would not try to argue otherwise.

In the discussions that have swirled around genocide in Canada, examples of different communities’ experiences of state-supported violence, gross neglect, and extreme hardship feature prominently, and I find it is useful to introduce students to some of these other case studies to help with establishing socio-political context and analytical process. To what extent might the treatment of Acadians during the period 1755-1763 be considered a genocide? Discussions about the genocide of Indigenous Peoples in Canada relies heavily on the history of state and religiously run institutions (residential schools, tuberculosis hospitals and other “health-care” institutions, the various elements within the penal system), the physical and psychological violence perpetrated within these spaces, and the resulting death rates and loss of Indigenous culture. What happens to our sense of the targeted nature of this violence when we look at the death rates of infants born into institutions run by the Catholic Church in Ireland throughout much of the twentieth century (a judicial investigation that was published in January 2021 made headline news across the world; it’s grim reading and makes for an interesting comparison with the investigations into residential schools in Canada)? And how about famines that resulted in devastating death rates (the Holodomor in the Ukrainian Soviet Union; the Potato Famine in Ireland; the Bengal Famine)? Some historians have suggested that there were genocidal elements in these events; how do those arguments fare under scrutiny, and what do the comparisons do to our thinking about Indigenous experience in Canada?

Having spent a lot of time thinking about the history of the treatment of Indigenous Peoples in Canada, both through reading the work of other historians and through my own primary-source research, I believe that the term “genocide” is appropriate. But I am keenly aware that what doing so means to me might be quite different to what it might mean for a different historian, who has a different way of approaching the question. The students who sign up for my courses come from a wide diversity of backgrounds. What they will do with the variety of materials and insights that I offer them during the course of a semester is ultimately up to them. My expectation is that by considering in as open and forthright a way as possible the messy complexity of the historian’s craft and how we establish our historiographical positionings through case studies such as the debate about “genocide,” I will be giving my students the means to tackle more thoughtfully subjects of critical importance to their ongoing development as members of our society.

Lisa Chilton is a professor in the history department at Prince Edward Island University. A collection of published responses to the CHA’s Canada Day Statement has been preserved on the CHA’s website, here.