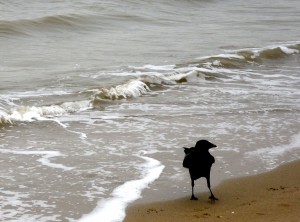 13 thoughts on “Historians and Global Warming”