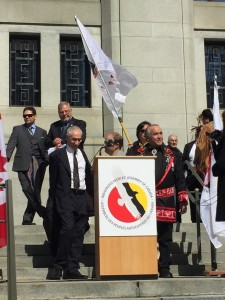 2 thoughts on “History on Trial in Daniels vs. Canada”