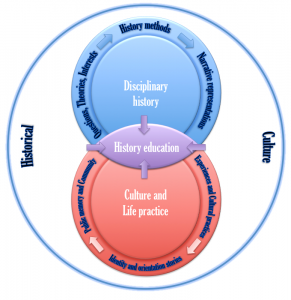 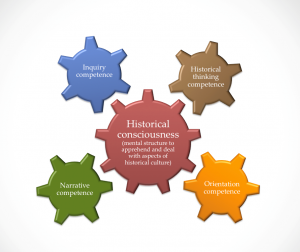 One thought on “A new approach to debates over Macdonald and other monuments in Canada: Part 1”