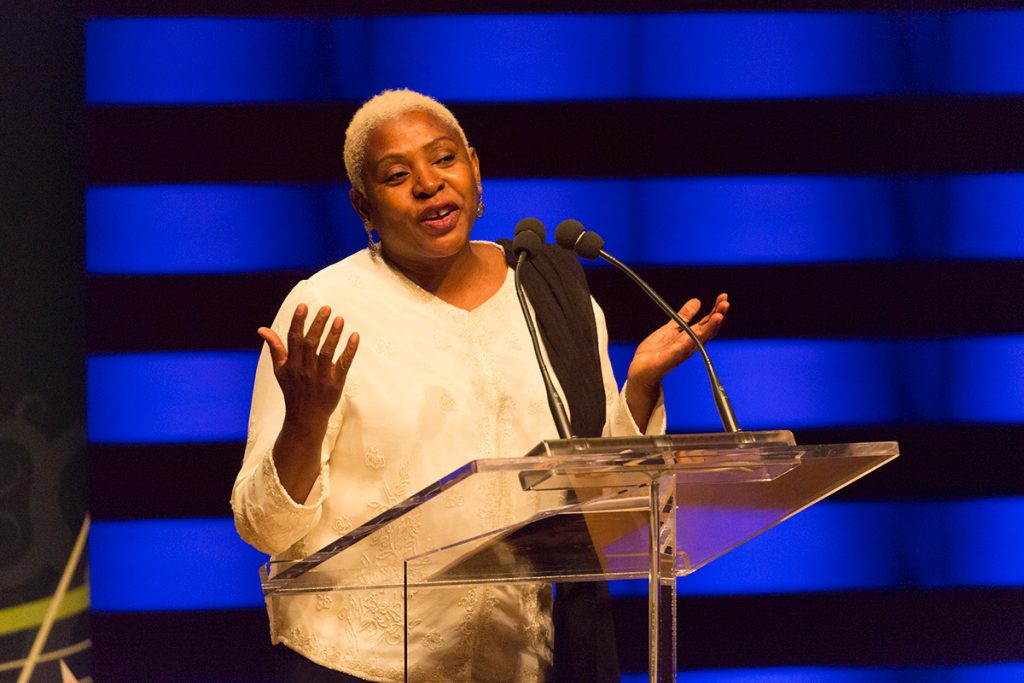 Since my time as a graduate student to my present appointment as professor at Dalhousie University, I have been involved with championing and developing Black studies in universities and beyond.

Previously, within Canadian universities, not many scholars who work in creating knowledge about Black people called it Black studies. For many, “Black studies” was something that happened in the United States. In the 1990s, as a doctoral student conducting research in Black Canadian history, I developed and taught courses that consciously used the terms “Black” or “African Canadian.” Such courses included “African Canadian History,” “Black Ontario” and “Black Feminist history.”

As a result, I have come face-to-face in dealing with the resistance to implementing Black studies, and the pitfalls involved in the process.

I learned very early on that teaching Black and African Canadian history was dangerous. During my doctoral years at the University of Toronto, I taught a course called “400 years of African Canadian history.” It was the late ‘90s, and during the third class of the semester, in the middle of my lecture, a white man, who always sat in the front row of the class suddenly got up and began abusing me with the n-word. He then proceeded to lambast all immigrants as people ruining the country, and that we “all should go back to where we came from.”

It was one of those moments where time stood still. I marked the man’s distance from me, and checked to see if he had a weapon. The students reacted immediately. Several surrounded the man, and campus police were called. The racist was escorted from the building and the police took our statements. We were all shaken. I was escorted to my car by a security officer, who informed me that the matter would be reported to the Toronto Police.

The university’s response was to change the location of the class twice during the rest of the semester. Students and professor were not notified of the new location until a day or so before class, and by telephone. For the rest of the term, a plainclothes undercover Black policeman sat in my class. At the end of each class, he escorted me to my car, checked the car and the trunk, and he would leave once I got in the vehicle, locked the doors and drove off. If I took the train or bus, he would ride with me for at least two stops.

The student who attacked me was never charged. But what was it that made him pay tuition to register and attend classes, only to respond in such a way?

That wasn’t the only time I received a hateful response: Another semester when I offered the same course, I received hate mail in my campus mailbox. The letters were filled with racist diatribe from anonymous senders who were upset that the university was offering Black history.

As a doctoral student, I was told by a senior academic that, “Black history was not at the cutting edge of Canadian social history.” Another senior male historian told me that I was wasting my time in pursuing Black Canadian history because there were very “few” Black people living in Canada during the time period I was focusing on. I mentioned to him that only a few people relative to the population were involved in the Upper Canadian Rebellion and yet volumes upon volumes have been written on this topic. The response of these two senior scholars to my attempt to research and write Black history was emblematic of that of the department as a whole. 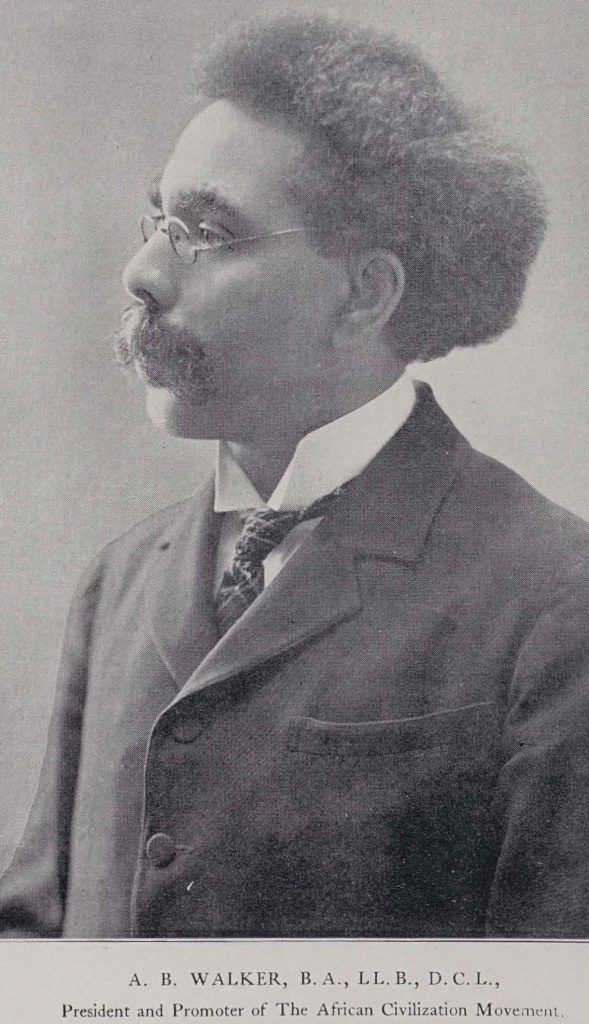 After completing my PhD with a focus on Black Canadian history, I later taught Caribbean history and studies at Ryerson University, where I helped set up the Caribbean Research Centre.

I did additional tenures at Simon Fraser University, York University and the University of Toronto. At these places, I taught, created and designed new courses on women’s studies and Black history and studies. I thought deeply about how to bring Black studies into the universities, while being keenly aware that Black history, for example, was viewed as an important and legitimate branch of scholarly inquiry.

In 2009, I chaired an international meeting of Black studies scholars — historians, community activists, artists, students and workers — in a conference called “Knowledge Production and the Black Experience.” One outcome of this conference was the establishment of the Black Canadian Studies Association (BCSA), which has served as a site of Black studies mobilization within and beyond Canada.

In 2011, I received the James R. Johnston Chair in Black Canadian Studies at Dalhousie University, the only named Black studies chair in Canada. There, I threw myself into knowledge mobilization: teaching, researching, designing and developing new courses, community outreach and establishing a new research agenda with a focus on slavery and freedom. I led efforts to investigate Dalhousie’s relationship to slavery and race, the findings which were published as a report, “Lord Dalhousie’s History on Slavery and Race.”

I eventually established a minor in Black and African diaspora studies, which at present is being turned into a major. The flagship course, which I designed and taught, “Introduction to African Canadian Studies,” began with a full complement of 70 students. The launching of the minor was a milestone in my journey to establish Black studies within Canadian universities.

Why are Canadian universities reluctant to establish Black studies program? The fundamental reason has to do with the belief that Black scholarship and knowledge are unworthy and inferior, and therefore do not matter.

Anti-Black racism has been an integral part of the Canadian intellectual tradition. This tradition has actively denied Blacks a role in history and nation building, erasing Black people and their history from the Canadian historical canon.

Including Black studies within the curricula of universities and colleges would mean not only rolling out an interdisciplinary program from social sciences and humanities, but also employing a transdisciplinary approach that would cut across faculties such as law, social work, the hard sciences, engineering and health fields. Public history and engagements with community and governments would also form part of this effort.

This would help to advance several urgent equity and diversity imperatives with respect to learning, teaching and research.

This article is republished from The Conversation under a Creative Commons license. Read the original article.