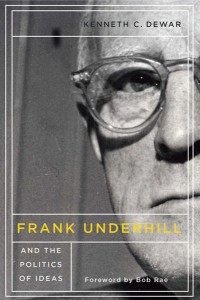 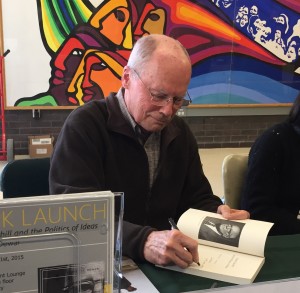 2 thoughts on “Kenneth Dewar, Frank Underhill and the Politics of Ideas”