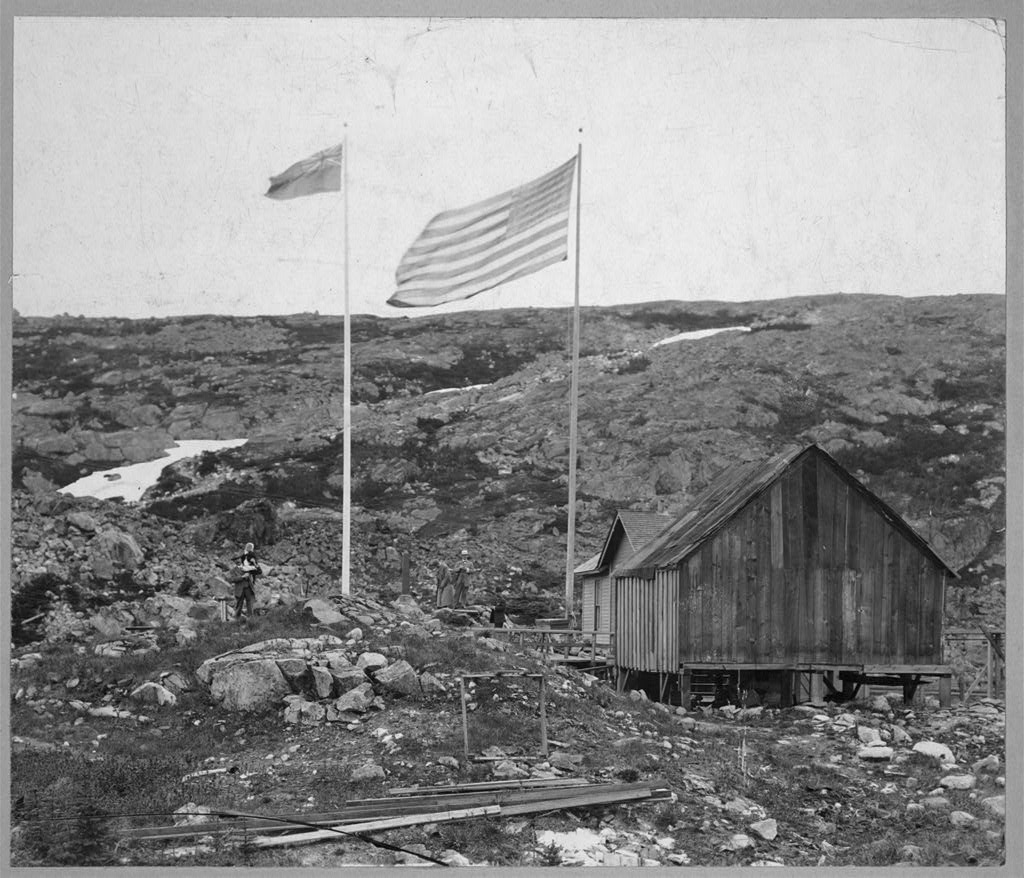 On March 26, 2020, news reports circulated across Canada and the United States that President Donald Trump was considering deploying more than a thousand military personnel near the Canada-US border.

The decision seemed baffling to many. Who President Trump hoped to protect Americans from was not altogether clear. Within a few days of the proposal going public, the United States possessed the highest number of COVID-19 cases in the world (84,000 confirmed and 1,209 deaths). That number has only grown with each passing day. New York City alone had more instances of the disease (37,877 confirmed cases, 281 deaths) than all of Canada combined (3,409 confirmed cases, 35 deaths).

Numbers amidst a pandemic of course are always going to be tricky. Insufficient test kits and supply chain problems means we only have estimates. If the confirmed cases evenly vaguely represent the real number of cases in each country, Americans have more to fear from one another than they do from their northern neighbors.

So why is the United States considering deploying the military and what kind of precedent is there for using soldiers to guard the longest undefended border in the world?

Dozens of reasons may explain the odd behavior. President Trump may have hoped the policy would test the waters for future border policies, achieve economic concessions from Canada, or perhaps save face amidst an increasingly dire crisis. Whatever the case, stationing troops near the border is unlikely to be of any benefit to the public’s health.

If the proposed policy remains odd, is the deployment of troops unprecedented?

As weird as it may sound, the use of military troops to protect 49th parallel has historically been far more common than Canadians often remember.

The History of Military Deployment along the Canada-US Border

The border between Canada and the United States is now remembered as the longest undefended border in the world, but it was not always that way. Like other borders around the globe, the 49th parallel was born in violence.

Conflicts like the American Revolution and War of 1812 set the path the border would take. The Dakota War, Red River Rebellion, Fenian raids, and the Cypress Hills Massacre led to early investments in the border policing. These conflicts created the North West Mounted Police (known today as the RCMP). Combined with fears of Chinese immigration and concerns about federal revenue, they helped transform the border from a series of local projects into a national enterprise.

Throughout the border’s early development, American soldiers played a significant role and their involvement lasted more a century. In theory, the Posse Comitatus Act should have prevented the American army from enforcing civilian law after 1878. In practice, soldiers continued to take part in border policing into the 1890s.

During the late-nineteenth century, patrols from Fort Assiniboine scoured the international boundary line. Soldiers detained Indigenous people found on the wrong side of the border and often confiscated supplies. They conducted deportations.  In 1896, for example, American troops rounded up hundreds of Cree who had relocated to Montana following the 1885 Rebellion. They forced the Cree back to Canada, including many who were ill or who lacked supplies.

Over time, civilian administrations grew and replaced many of the functions that soldiers had once maintained. By the 1930s, the Canada-United States border resembled what Canadians and Americans today would expect. Civilians rather than soldiers guarded the line. Hundred of checkpoints dotted the 49th parallel. Staggering amounts of trade linked the two countries together.

Still, by 1890s when soldiers had become an increasingly rare sight, they had already helped guard the line for more than a century. That is half of the border’s existence if measured from American Revolution until today.

If the use of soldiers to patrol the Canada-United States border was once a common occurrence that fell out of favor, the use of borders to control disease remains quite common.

In late February, the World Health Organization advised against “travel or trade restrictions to countries experiencing COVID-19 outbreaks.” It noted that such efforts have severe economic and social impacts. The restrictions do little stem public health emergencies and “in most situations and may divert resources from other interventions.”

Despite this warning, dozens of countries around the world have closed their borders. Others have put in place stringent travel restrictions. As nations have hunkered down, travellers, snowbirds, and students have found themselves unable to return home.

If border closures and travel bans often provide short-term solutions at best, the approach of closing borders to stop disease is nonetheless an old one. It has shaped our world far more often than you might expect.

Historically, disease-based border policies have impacting everything from the distribution of immigrants in North America to how the governments of Canada and the United States have justified their control over Indigenous people.  Regulations around disease at the start of the twentieth century, for example, encouraged immigrants from places like Japan to choose Canada rather than the United States as their point of entry into the continent. Immigrants failing medical examinations in the United States faced immediate deportation. Those who failed such tests in Canada could remain if immigration agents deemed the condition treatable. Strategic migrants planned their journeys accordingly.

In other areas, regulators and immigration officials used disease to justify an exclusion they had already set their minds on before any medical examination had taken place. By interpreting provisions around disease, immorality, and poverty broadly, immigration inspectors at Seattle excluded every single migrant from India who sought entry in 1910.

For the Commissioner in Seattle, who openly boasted of the accomplishment, the official reasons for exclusion mattered less than the comprehensive ban itself. In this context, policies around disease provided one of many tools in the agencies toolbox for excluding those it deemed undesirable.

Benjamin Hoy is an assistant professor of history and the Director of the Historical GIS lab at the University of Saskatchewan. His work focuses on the Indigenous history and the creation of the Canada-US border.