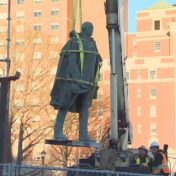 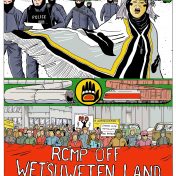 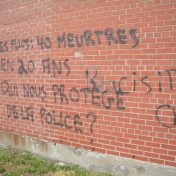 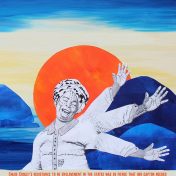 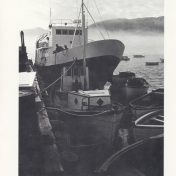 John R.H. Matchim Since the Canadian Coast Guard icebreaker Amundsen was reactivated in 2004 it has conducted multiple mass health surveys of Inuit communities across the Canadian Arctic. In 2004 and 2017 surveys organized by the Nunavik Regional Board of Health and Social Services and Laval University’s Population Health Unit asked some 2,000 residents questions about housing, family violence, addictions,… Read more » 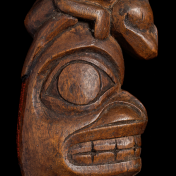 Amy Woodson-Boulton As someone interested in the history of museums, I have thought for a long time about how we can use the objects in museums’ collections along with their archives to enrich our understanding of both. Recently I have been studying how ideas about art and the discipline of anthropology shaped the reception, display, and interpretation of Indigenous material… Read more »

Krista Barclay  As I entered Edinburgh’s New Calton Burial Ground in the fall of 2018, I was struck by the placard on the front gate advertising ‘tombs with a view’ – the view from the cemetery’s perch on Calton Hill really was spectacular. I was visiting the site as part of my dissertation research on the families formed by Indigenous… Read more »