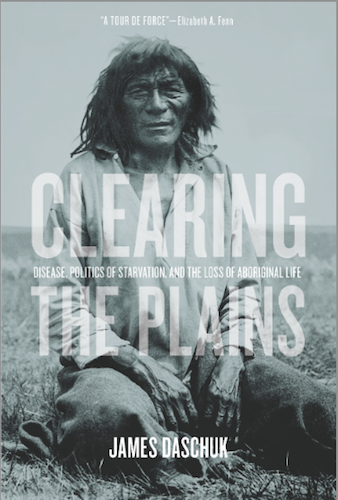 17 thoughts on “An Unsettling Prairie History: A Review of James Daschuk’s Clearing the Plains”